So my friend at work was telling me about a blog which explained this iPhone app called Tinder. Basically the app allows you to choose who you think is "Hot or Not" and if you and they think one another is hot it allows you to chat with them, allowing the potential to meet up. When I heard about this I was is awe and kind of shocked, because this app is just like meeting a stranger on Facebook or Myspace and hooking up with them. I don't know what anyone else's mother told them, but my mamma told me that is not safe. Anyways here is the post

JUST A LITTLE BIT OF LIZZY

“After signing up and setting their gender, location and sexual orientation, users swipe through profile pictures, tapping a green heart when they like what they see and pressing a red “x” when they don’t. Any time a user “likes” a member who has also liked him or her back, the application declares a match and introduces the two in a private chat room where they can warm each other up, exchange info and arrange to meet.” – Jenna Wortham, NewYorkTimes.com, February 26, 2013
Here are some of the issues I see with Tinder:
And now, to expose Tinder users in Provo.
Tonight, I was getting frozen yogurt. On an average night at this yogurtplace, you’ll see mostly groups of girls and dates. At around 9:00, this place was suddenly packed! “That’s strange,” I said, “It’s a Thursday…” But just then, I ran into my roommate Jane, and she filled me in:
One of her friends created a fake Tinder account. The picture was of a bombshell blonde beauty. “She” “right-swiped” every man who showed up on the account. “She” then messaged them, telling them that she and some friends would be at the yogurt shop at 9:00.
I looked around to see about 10 men, looking around, constantly checking their phones. We walked toward the door to see groups and groups and groups of guys getting out of their cars, hustling into the building. I could not believe it! They were swarming! Literally swarming!
Some were waiting outside, trying to look casual. One was at a table for 2…except really only for 1. Some groups were standing together, looking around, looking cool…but really looking like tools to tell you the truth. Picture a wall full of men standing in a yogurt shop on a Thursday night, not even tasting the yogurt.
When Jane got home, she said that she had waited around for an hour, and had watched as around 70+ boys showed up to meet the woman of their dreams, too anxious to even buy yogurt.
Is this telling of the desperation of males in Provo? The ‘toolish’ nature of some men? The naivety of people?
You decide.
Sorry for the blurry pictures. One boy caught me taking a picture of him, so I was trying to be sneaky.

Can you believe that? All those guys came for a made up and fake profile! Many people fell for it! I think this not only exposes the app Tinder, and people getting lied to but the dangers of the internet and social media. Seriously though these guys in Provo fell for something and they are older and more experienced on protecting themselves from danger, but it scares me for those within our own homes who are unprotected. What if the girl who made the fake profile was a sex offender or serial killer, or even a man and one of the boys was your son? It just scares me.

*********I do need to clarify however that I do think social media is not completely horrible but ti can be used for good. I mean, my parents met online, and so did my cousin and her husband. Technology has changed the world and is going to become the future. But please be cautious and smart. I think when meeting someone online there are some good rules to follow:

1. Let someone be aware of where you are and what you are doing. Do not try to be suspicious or secretive.
2. If something makes you uncomfortable go with your intuition.
3.Arrange to meet somewhere in public and in a higher traffic area so that if something is fishy there are people around
4. Get to know the person well enough without meeting on a whim (this is the main reason I was so bothered by these people's stupidity)
There are times when meeting up through media can be uncreepy as most of everyone is in use of media nowadays. I just wanted to clarify that, at the same time I realize there are dangers and those dangers I am trying to address.*********
I think everyone needs to be smart. 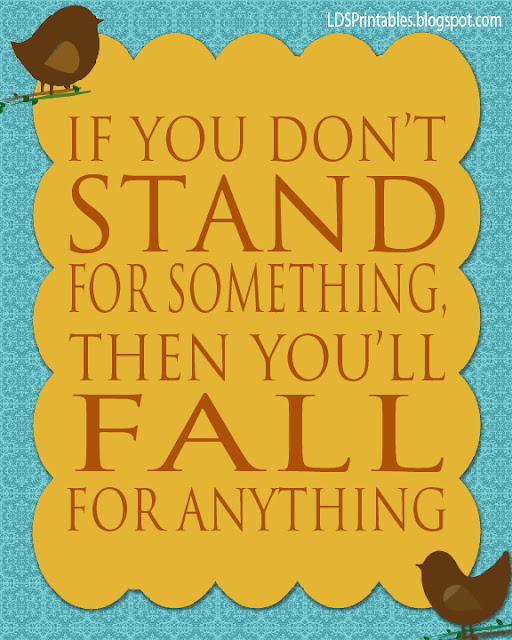 Posted by funnykemgirl at 8:08 AM 5 comments: